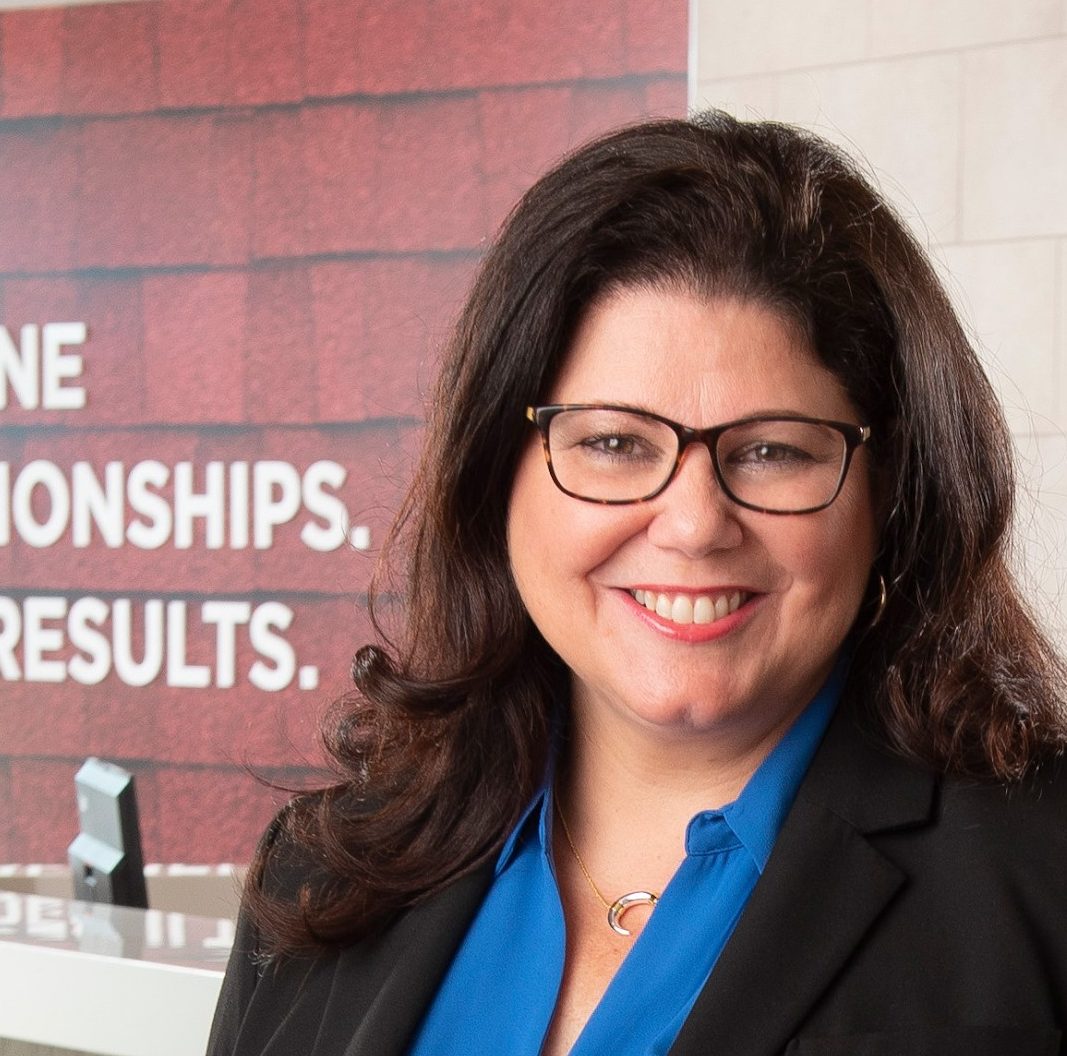 My story is about being comfortable with being uncomfortable.

As a preface, I think it’s important to note that I am Italian. My family, like many immigrants, holds fast to traditions, so like many first-generation Italians, I lived in my family home, in my little hometown, with my Italian parents for what many would consider my “formative years”. Throughout my school years, and while working my first hotel job in Philadelphia, while many my age were leaving the nest for the first time, I lived at home and commuted.

As you can imagine, when I came home from work one day and announced, at the age of 24, “I’m moving to Florida!”, there was a certain air of discomfort in the Mattera household. My dad was, admittedly, the most uncomfortable. In his mind, a girl didn’t move out of the house unless she was moving in with her husband. My mom was slightly less uncomfortable with the idea. She was, in fact, encouraging. She moved from her family home in Italy to America because she got married, but now one of her daughters was moving out of the family home because of a career opportunity. I believe, at that moment, she saw in me progress for Italian women. Of the three of us, I was the least uncomfortable – though that’s not saying much. I was 24 and moving away from my home and my family for the first time. Despite that, I was determined: I would move out on my own, get an apartment, furnish it, support myself, pay for everything!

Watching my father as I left the nest (unmarried, no less), then sitting all alone in my Florida apartment, having left my family, my friends, my home – I thought that was going to be the hardest moment in my life. Still, I knew, I had to be comfortable with being uncomfortable. At 24, I knew that was the only way I would grow. So, I said to myself, “I can do this.” Telling myself (numerous times) “I can do this” made me comfortable with my new life.

My life and my career only advanced from there. I was in Florida for a year, and I met my now-husband, Mac. Then, I was offered a Director position at a fantastic Marriott hotel on Pennsylvania Avenue in DC, and Mac came with me. As a Director, I was facing a whole new level of discomfort: leading a large group of people. All of a sudden, I needed to know so much more about so many different segments of the business. I needed to know how to communicate and collaborate with peers across multiple departments. On top of all that, it was the 90’s, the economy was bad, I was in my mid-20’s in DC and I didn’t know a thing about politics.

So, again I committed to being comfortable with being uncomfortable. I grew and flourished, and in my five years with the property in DC, I managed to become an award-winning Sales Director, despite a floundering economy.

Every professional move since DC has been accompanied by a geographical move. I have lost count of how many times my family has moved! Some say starting a new job and moving are their topmost stressful life events. I do both at the same time by being comfortable with the uncomfortable. I know it’s not going to be easy, but I also know it is going to be ok.

In November 2007, I joined the Red Roof team as Senior Vice President of Sales and Marketing. That position had its opportunities for discomfort. I had years of Sales Leadership experience – no problem! I could market an individual hotel – easy! But Brand Marketing, and more specifically, Digital Marketing – those were new territories for me. Despite what I didn’t know about Brand and Digital, I did know what would position Red Roof for success. I decided, once again, to be comfortable with being uncomfortable. Since then, I have progressed and evolved, as the brand has progressed and evolved as well.

I was promoted to my current position, Chief Marketing Officer of Red Roof in 2014. In addition to leading our Sales and Marketing teams, as CMO, I also lead the Contact Center and Distribution teams. I learned everything there was to learn about the Contact Center, Distribution, negotiating contracts with OTAs, and more to advance and enhance the brand and I am proud of my and our achievements.

Women in Travel THRIVE is a proud member of the Women in Hospitality Leadership Alliance, a gathering of organizations all aligned on advancing women in hospitality.